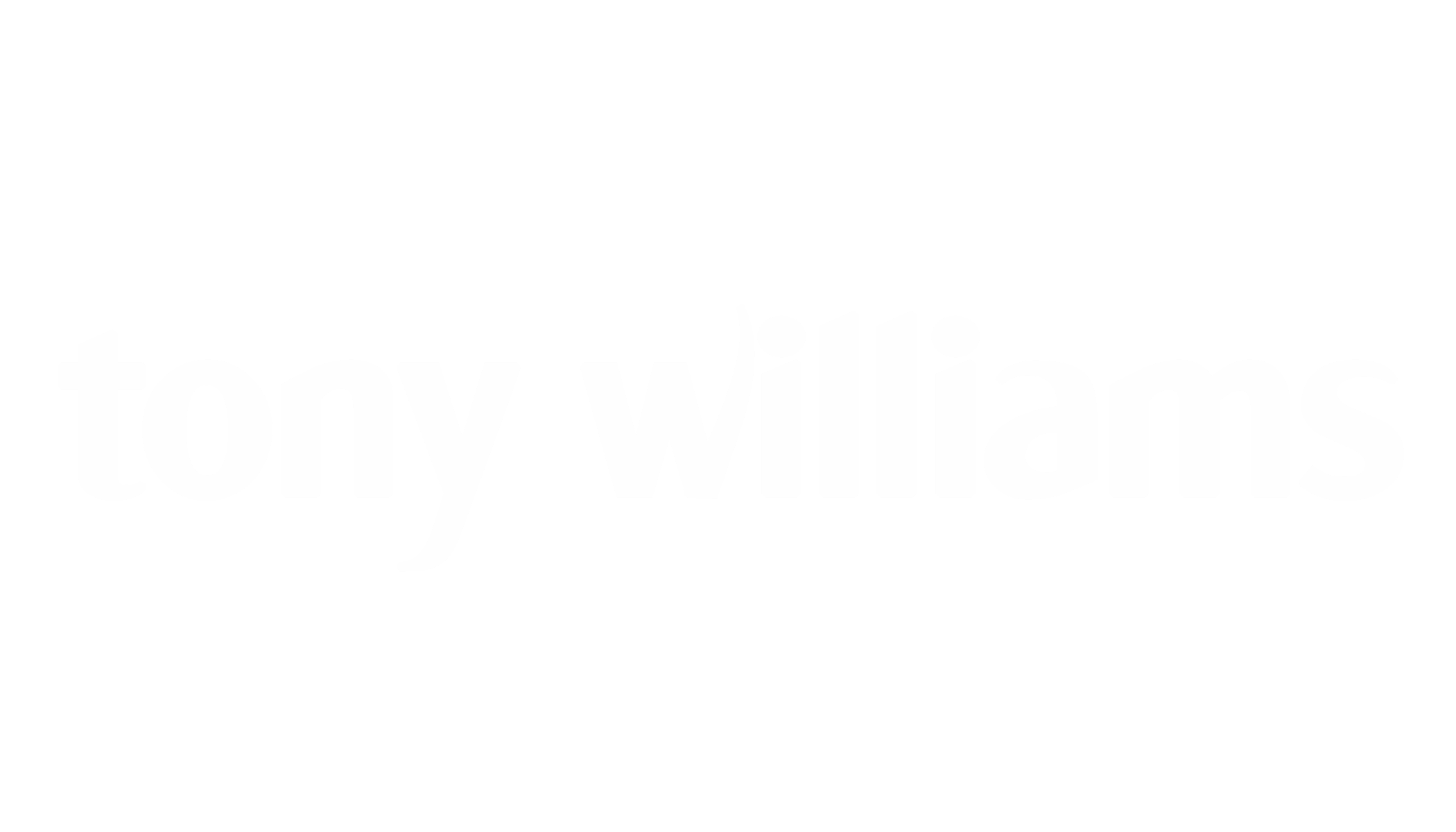 After years of headlining rock shows and opening up for some of the hottest acts around, Minneapolis-native Tony Williams (formerly of hard rock act Staija) began a journey of crisscrossing the musical spectrum, searching for the right mixture of melody, emotion, and instrumentation.

It was a new beginning, born of a need to blend these experiences to create something original: a true solo record from start to finish under the brand of TW.

With the release of his debut EP, “Destined To Be Real,” Williams achieved just that; he played every instrument on the four-song release. Guitars, keyboards, fretless bass, drums & vocals were all tracked individually over just one month’s time.

Now, with an incredible full band line-up made up of the best players (and close friends) Williams has known for nearly half his life, the TW live show is captivating audiences at venues across the country, including three performances during the famed SXSW music festival in Austin, TX in March 2013, as well as for a 15,000+ capacity crowd at University of Tennessee’s Thompson-Boling arena during Destination Imagination’s Global Finals event.